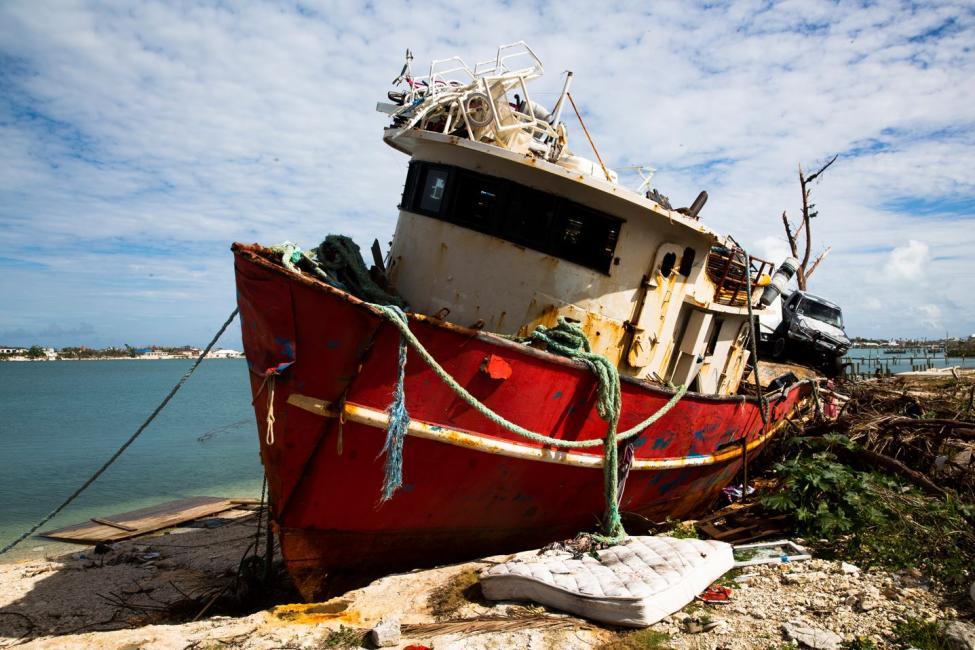 The main cause of death in the region is drowning, mainly due to bad weather conditions and the use of makeshift vessels. Photo: Angela Wells/IOM

San José - The International Organization for Migration (IOM)’s Missing Migrants Project documented at least 321 deaths and disappearances of migrants in the Caribbean in 2022 -the highest number recorded since the Project started in 2014, and a drastic leap compared to 180 registered in 2021.

“Over 51 per cent of the people who died on migration routes in the Caribbean last year could not be identified,” said Patrice Quesada, IOM’s Regional Coordinator for the Caribbean.  “This means hundreds of families have no news on the whereabouts of their loved ones.”

Most of the migrants who died or went missing were from Haiti (80), Cuba (69), the Dominican Republic (56) and Venezuela (25). The main cause of death was drowning, mainly due to bad weather conditions that make navigation difficult, and the use of makeshift vessels in poor condition or that are not designed to cross the high seas.

Julio César, a Cuban migrant and the only survivor among six of a shipwreck, recently recounted the terrifying experience of migrating on these dangerous routes.

“The boat capsizes five times, they lose their meager supplies, and panic and cold overwhelm them,” he said. “Fear reaches the bones, clothes soaked, the vertigo of the waves (...) I saw them from above, when I was at the tip of the wave, until the water swallowed them.”

IOM calls on governments in the Caribbean and across these migration routes to enhance regional cooperation to ensure the safety and protection of migrants, regardless of their status and at all stages of their journeys.

The prevention of migrant deaths must begin with the regular migration pathways, defending the right of families to stay together, and responding to the needs of migrants in vulnerable situations.

European Union, IOM Donate Equipment to the Jamaica Constabulary Force to Aid the Fight Against Trafficking in Persons