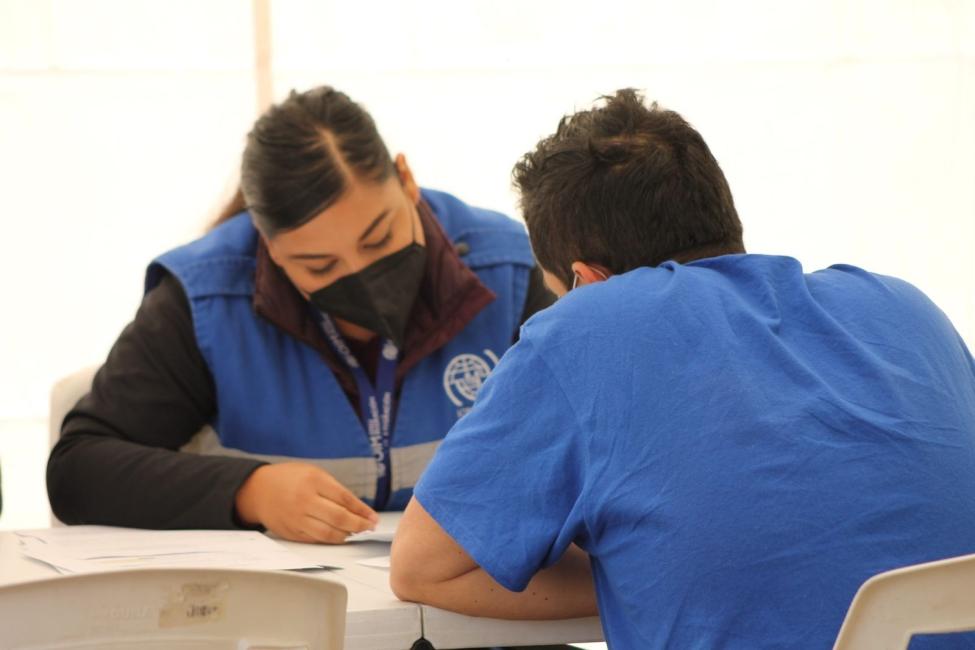 The International Organization for Migration (IOM) will support qualified individuals living in the United States who were affected by family separations at the U.S.-Mexico border between January 20, 2017, and January 20, 2021. Families who reunited without assistance from the Family Reunification Task Force established in February 2021 will now be able to receive IOM’s support with the humanitarian parole application process. Cases approved by the U.S. government will be eligible to temporarily remain in the country and access work authorizations.

“IOM has helped reunite families around the globe for decades,” said Brian Kelly, Acting IOM Chief of Mission in Washington. “With the human dignity and well-being of migrants at the center of our work, our goal is to make our part in the reunification process as safe and seamless as possible.”

This latest initiative expands IOM’s partnership with the Task Force and builds on IOM’s existing support to eligible separated families located outside of the United States who have not yet been reunited.

The Task Force, an inter-agency effort of the U.S. government, refers eligible families to IOM for assistance with every step in the reunification process, including support with filing humanitarian parole applications, securing travel documents, scheduling necessary appointments, and booking travel for those not yet reunited. There is no fee for this help.

Since its formation, the Task Force has reunited more than 200 families, and an additional 400 families are in the process of being reunited with IOM’s support. The Task Force continues to actively search for the remaining parents believed to still be separated from their children.

IOM welcomes the opportunity to deepen its long-standing partnership with the United States and support efforts to reunite eligible families separated from their children at the border.

For more information about assistance with family reunification, visit together.gov or juntos.gov.

IOM Statement on the Los Angeles Declaration on Migration and Protection