IOM condemns violence and looting of humanitarian supplies in Haiti 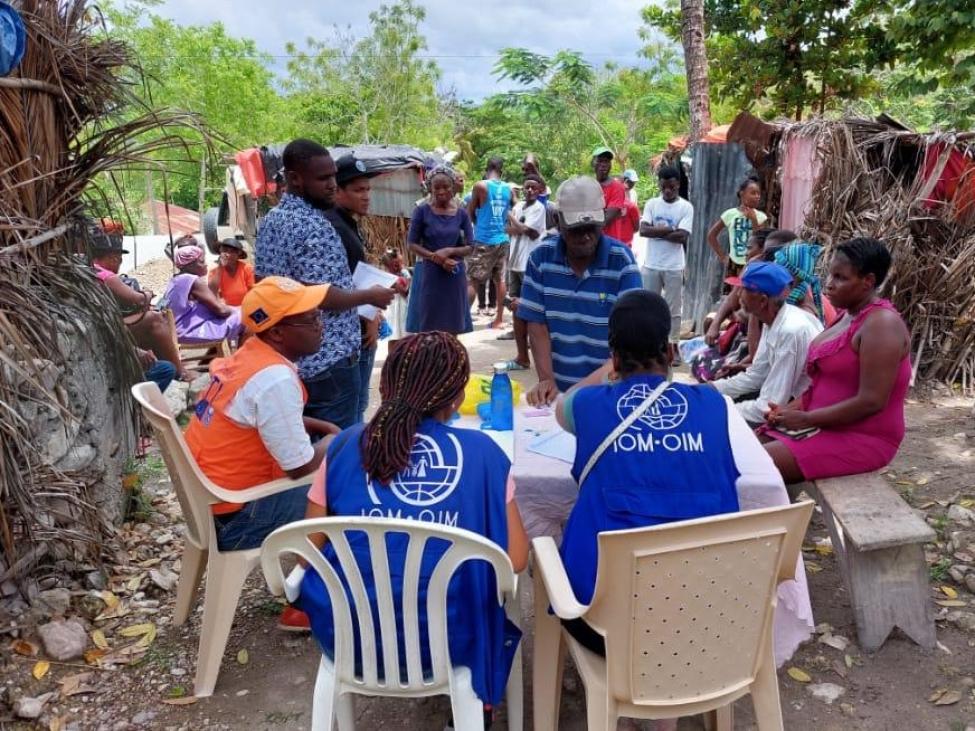 IOM is currently working on the replenishment of the stock in Gonaives and Les Cayes to have the capacity to respond to future emergencies.

“I strongly condemn the violence happening in the country and the looting of humanitarian supplies of IOM, as they have a dramatic impact on the people we serve,” said Michele Klein Solomon, IOM Regional Director for Central and North America and the Caribbean. “Such an attack severely impedes our ability to deliver to the people who need it the most”.

Several warehouses used by UN agencies have been attacked by protesters in cities including Gonaives and Les Cayes. UN’s Resident and Humanitarian Coordinator in Haiti, Ulrika Richardson, has called for an immediate stop to attacks on humanitarian infrastructure and the looting of humanitarian supplies. WFP, UNDP, UNOPS and PAHO are some of the UN agencies that have seen their operations seriously constrained by this second week of civil unrest.

The overall situation continues to deteriorate across the country. Some IOM programs are on hold due to roadblocks, demonstrations, and limited access to fuel.

Despite the civil unrest that has paralyzed the country, IOM in collaboration with partners, authorities, and local leaders, continues to provide lifesaving assistance and transportation to migrants repatriated from the Dominican Republic and vulnerable migrants with specific needs stranded at the border following principles of humanity, neutrality, and independence in the delivery of humanitarian assistance.

IOM has been present in Haiti since 1994, supporting the Government in its immediate and long-term migration-related programs. IOM remains committed to its partners to stay and continues delivering humanitarian assistance to support vulnerable communities.